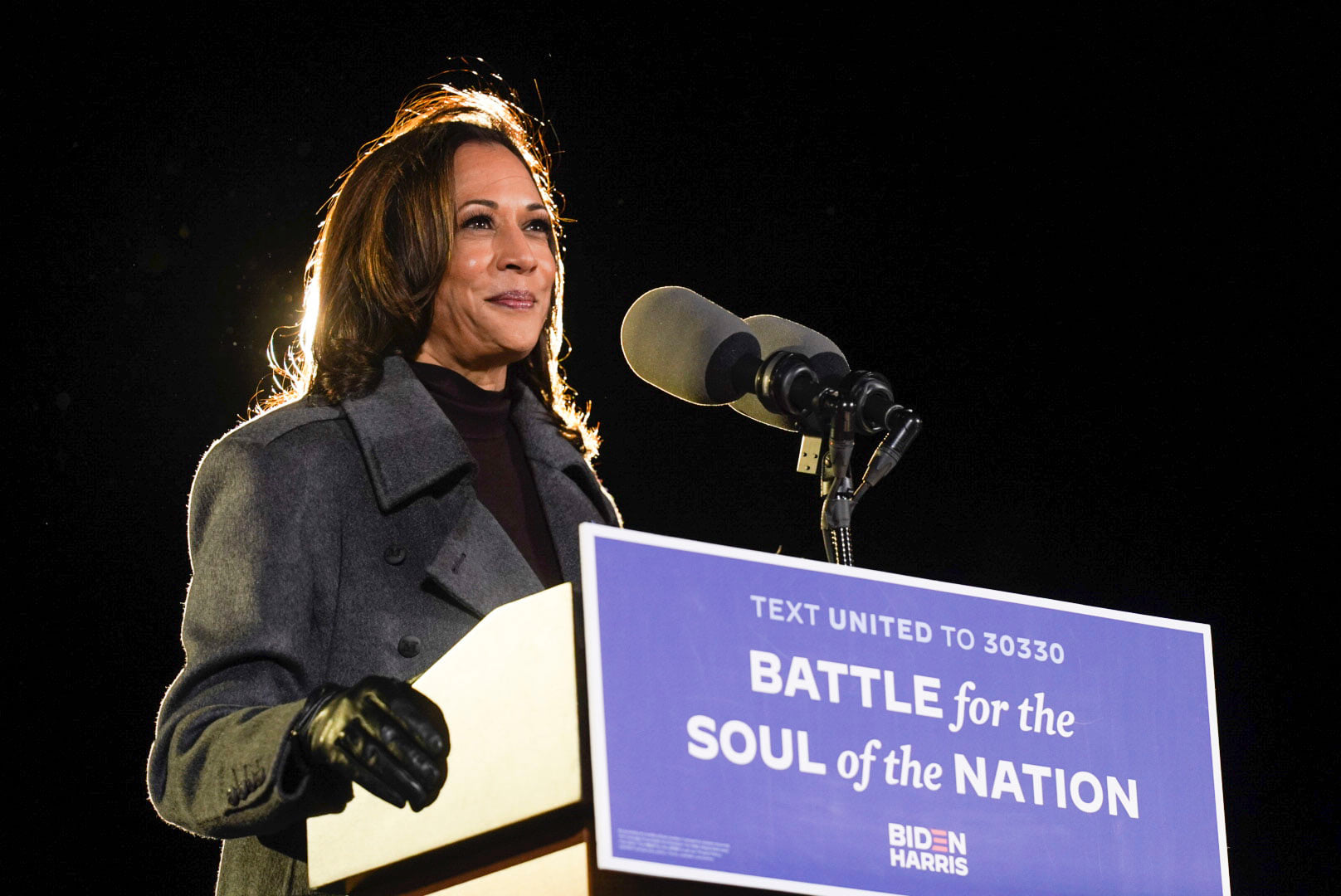 Sting Newz Service: Why Kamala Harris embraces her biracial roots? “My name is pronounced “comma-la”, like the punctuation mark,” Kamala Harris writes in her 2018 autobiography, The Truths We Hold.

The California senator, daughter of an Indian-born mother and Jamaican-born father, then explains the meaning of her Indian name.

“It means ‘lotus flower’, which is a symbol of significance in Indian culture. A lotus grows underwater, its flowers rising above the surface while the roots are planted firmly in the river bottom.”

Early in life, young Kamala and her sister Maya grew up in a house filled with music by black American artists. Her mother would sing along to Aretha Franklin’s early gospel, and her jazz-loving father, who taught economics at Stanford University, would play Thelonius Monk and John Coltrane on the turntable.

Shyamala Gopalan and Donald Harris separated when Ms Harris was five. Raised primarily by her Hindu single mother, a cancer researcher and a civil rights activist, Kamala, Maya and Shyamala were known as “Shyamala and the girls”.

Her mother made sure her two daughters were aware of their background.
“My mother understood very well she was raising two black daughters. She knew that her adopted homeland would see Maya and me as black girls, and she was determined to make sure we would grow into confident black women,” she wrote.

When she ran for a senate seat in 2015, the Economist magazine described her as the “daughter of an Indian cancer researcher and a Jamaican economics professor, she is the first woman, first African-American and first Asian attorney general of California”.

The 55-year-old senator says she has not grappled with her identity and describes herself simply as “an American”. (Courtsey: BBC)