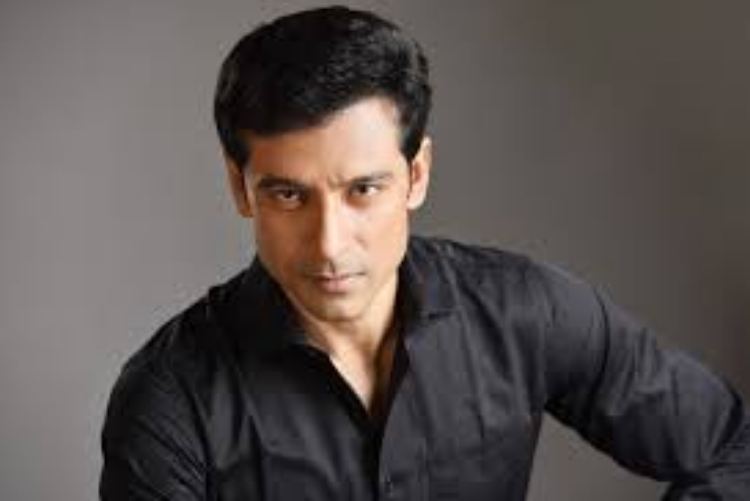 Sting Newz Service: After his stint as a villain in Hrithik Roshan-starrer Kaabil alongside brother Ronit Roy, Television heartthrob Rohit Roy will now feature in a Bengali film titled Atoshkaanch. Rohit plays a successful writer in the film and a journey to the hills completely changes the course of his life.
A source informs, “Pratapaditya Singha (Rohit) plans to go on a holiday with his estranged wife and wishes to finish the climax of his book. However, there remains a cold wall of indifference between the couple. While they came to heal their relationship, life takes a turn when Pratapaditya’s wife Resham (Orin) meets another man, Rahil.”

The film also stars popular Tollywood actor Tota Roy Chowdhury, who was recently seen in Kajol-starrer Helicopter Eela. “Tota plays Rahil’s character in the film. He owns a pub where he also sings for his guests. Pratapaditya’s wife Resham meets Rahil in the pub and then lives of the three take unexpected twists hurtling towards a dark end,” informs the source.

Confirming the same, debutant director Arindam Basu said, “I wrote the story almost four years ago. Since then I have been working on it. But nothing is meant to happen before it happens. So here we are now. I am very happy with the cast. Tota and Rohit fit into their roles like gloves to hand and Orin brings a freshness that is so needed in this otherwise dark plot.”
Further talking about his debut film, Arindam added, “ Atoshkaanch means a magnifying glass. The story magnifies what lies beneath the apparent placidity that surrounds the lives of these three people. This movie is about the story behind the stories of the three characters.”
Apart from Rohit and Tota, the film features Bangadeshi actress Orin. The shooting of the film is scheduled to begin from the middle of December in the charmed locales of North Bengal.  (Courtesy: mumbaimirror.com/Reported by: Trisha Chakravorty)